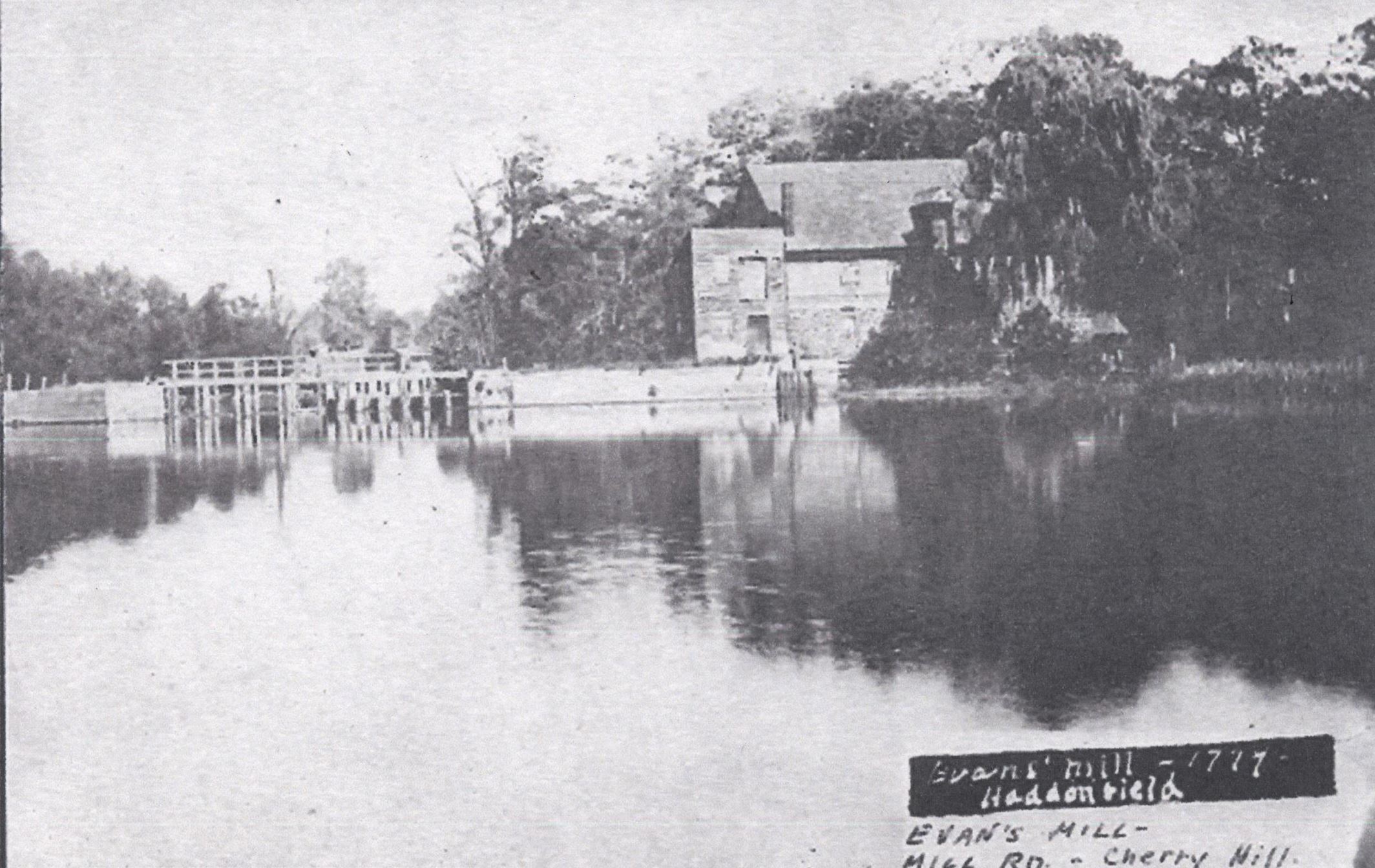 The history of Croft Farm dates back to the 18th century when early owners of the property utilized its proximity to Cooper Creek to build mills on the waterway. For the next 200 years, from 1697-1897, four different mills earned both the Kay and Evans Families their livelihood.

In the 20th century, the Croft Family used the property solely for agricultural purposes. In 1985, Cherry Hill Township purchased the property not only to preserve a piece of the Township’s past, but also to serve the recreational, educational and cultural needs of the community. The first survey of the property now known as Croft Farm was commissioned in 1683 for Richard Matthews, who had purchased 500 acres on both sides of Cooper Creek. Over the next several years, the property passed through several owners before John Kay purchased the land in 1710.

The current farmhouse can trace its beginnings to the mid-1700s when John’s son, Isaac, established his home on the Waterford Township (Cherry Hill) side of the Creek. An original portion of Kay’s home, named “Springwell,” can be viewed in the present dining room—with its open-hearth fireplace (now blocked off), “tight winder” staircase, original glass window panes, and primary facade oriented toward the pond.

Almost a century later, the newest owner, Thomas Evans, significantly expanded the two-story brick structure built by Isaac Kay. He added a four-bay, 3½ story “I” block, extending in an east-west direction. He changed the orientation of the house away from the pond and towards the newly built roadway. Evans also added three ancillary buildings—an octagonal icehouse, frame smokehouse and a brick springhouse on the edge of the pond.

Around 1840, Thomas’s son, Josiah Bispham Evans, moved into the house with his wife, their four children and his wife’s three sisters.

He re-named the property “Edgewater.” Like other Quakers of their time, both Thomas and Josiah Evans were members of the New Jersey Abolition Society, a group that advocated an end to slavery and also helped to maintain the Underground Railroad. In fact, it was reported by Walter W. Evans, a direct descendant of Thomas and Josiah, that Edgewater was “one of the stations to which runaway slaves were brought.” He further explained that, “the slaves came from Woodbury and were received by Thomas Evans, then quickly hidden in the haymow or attic of the house, anywhere so that [no one] could find them…In the middle of the night they would be given something to eat and hurried off in a covered wagon to Mount Holly, where they were received and hidden again.” In fact, records show that Josiah Evans arranged to purchase the freedom of two fugitive slaves, Joshua Sadlar and Jefferson Fisher, rather than have them captured by bounty hunters. They remained at the mill, working to repay Evans for his kindness. Sadlar later became the leader of a small settlement of freed slaves known as “Sadlartown,” located in present-day Haddon Township.

In 1924, with the mills no longer functioning, Josiah’s daughter, Abigail Evans Willits, sold the land to Joseph Wallworth. In turn, Wallworth sold 101 acres to John W. Croft, Jr. in 1925. Croft farmed the land, first on his own and later with the help of an assistant, Thomas McCargo. Following John Croft’s retirement, Thomas McCargo continued to farm the land alone until his death in 1981. 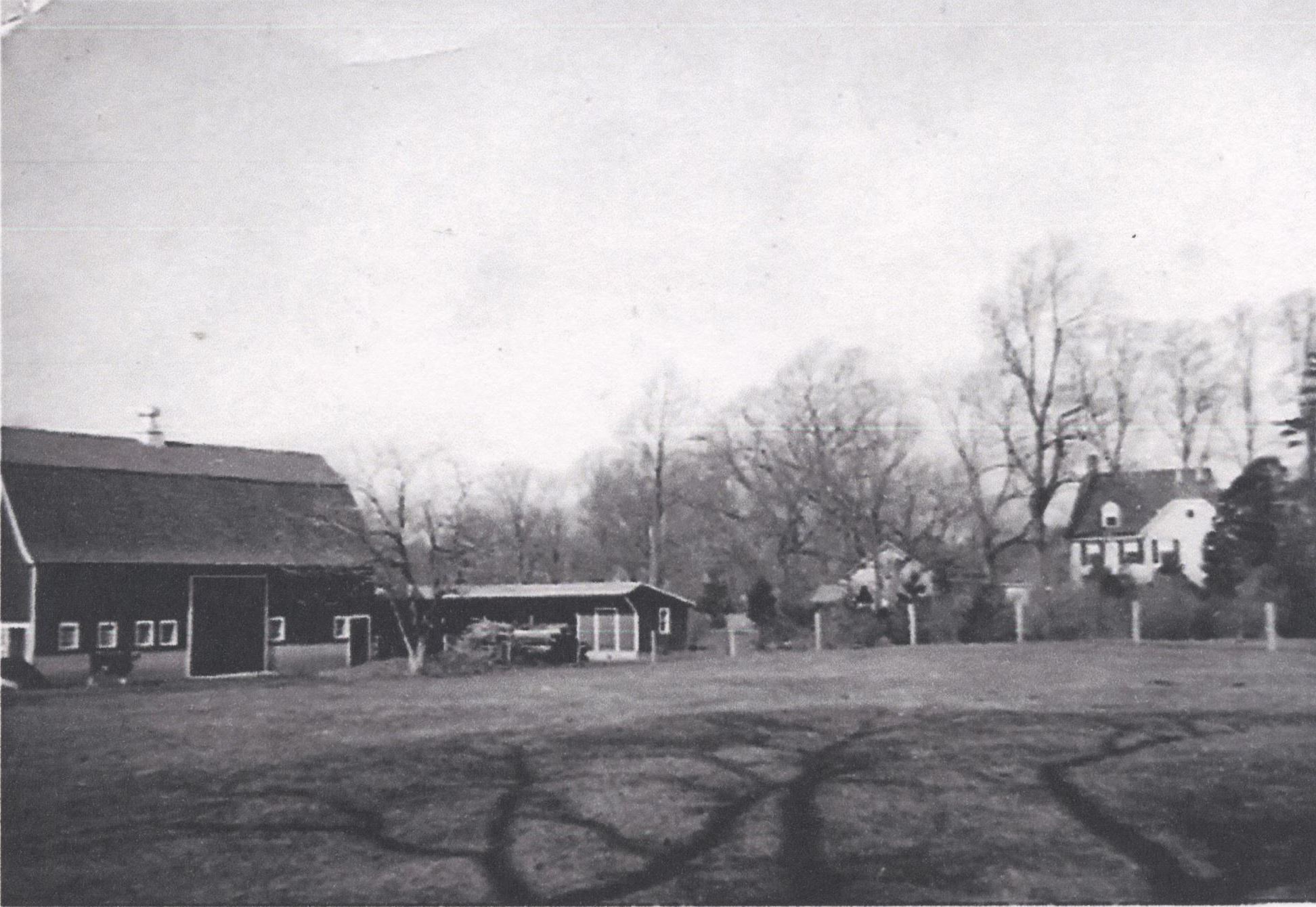 In 1985, the Croft Family sold approximately 80 acres of the property to Cherry Hill Township. In 1995, a post-WWII tractor barn was converted into the popular Cherry Hill Arts Center, featuring classes, concerts, and cultural events throughout the year. In 2020, an old livestock barn that wasn't historic to the property was removed and replaced with four buildings, just shy of 1,000 square feet each, that house recreation programs and community meetings.

Listed on the New Jersey and National Registers since 1999, Croft Farm has been preserved to capture an important piece of Cherry Hill’s rich heritage. Today, the entire Croft property functions as a vibrant community center and offers year-round exhibits, concerts, events, festivals, programs and educational classes for all ages.